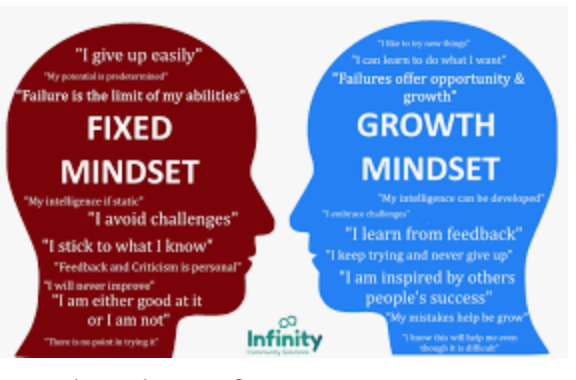 Dr Carol Dweck is a psychologist and studies people’s mindset. She

believes people have Fixed and Growth Mindset. People with Fixed Mindset feel that a person is born with an innate talent. This ’belief’ put a limitation to their growth potential and they tend to play the victim and can get resigned to their version of a fact.

Whereas a Growth Mindset is when you believe you can be as good as anyone in a skill and need the right input, focus, help and practice to achieve it. Once we adapt a Growth Mindset, the opportunities are limitless. It is also researched that learning by mistakes and from experiences stay stronger in our brains, rather than simply being told and following instructions blindly. Have you tried and allowed your children to experiment with and experience failure and learn from it? It helps them appreciate and aspire success in the long run. fear is our biggest stopper. What if they don’t learn? What if I try this and don’t succeed? Let me be safe and cautious and not speak, lest people will make fun of me. In-fact the ability to think out of the box, give your feedback or clear your thought-process with your boss, help you be a better achiever. 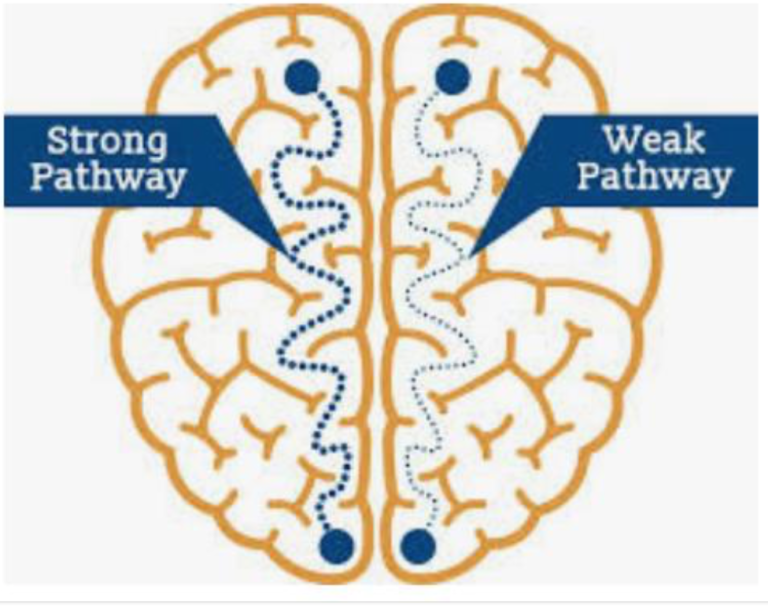 Neuroplasticity is the ability of the brain to change regardless of our age. We learn to walk when we are young by repeating over and over again the action of walking. In the beginning when we learn, we fall a hundred times. But we don’t give up till we are able to walk and run. Our brains reads each and every action of ours by forming a synaptic connection between the brain and the leg, as in this example. Over time and with practice, these connections become so strong that we need not voluntarily remember how to walk. It becomes an auto mode, a habit.
The synaptic connecting ability of the brain is a continuous process and keeps either strengthening by repetition, or can weaken and get deleted if not regularly practiced. If we stop walking for some reason, the connection between the brain and the leg weakens and can lead to the weakening of the leg muscles and it is possible that we can lose our confidence to walk. It implies that we can train our brain to forget any old habits that are not useful to us anymore, and replace it with new habits and learn new skills, no matter how old we are. Our brain is a muscle and like all muscles, the more we exercise the more fit it becomes. Regular training of this malleable brain muscle makes it stronger. It is for us to decide how we train our brain, reinforcing some old habits that work and practicing new things and useful ways of being till it become a habit to stay.
#thegameofchange #success 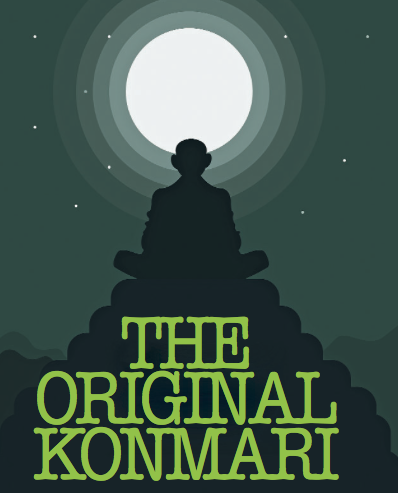 Remembering the Father of our nation, Mahatma Gandhiji  on his 150th birth anniversary : 2nd October 2019.
Happy to have contributed to the writing of  this article, featured on the 29th September edition of the newspaper : The Times of India.
This powerful article brings to light Gandhiji’s values and his message on simplicity and it’s relevance in today’s cluttered world of plenty.
😀🙏

Managing Your Energy As A Parent 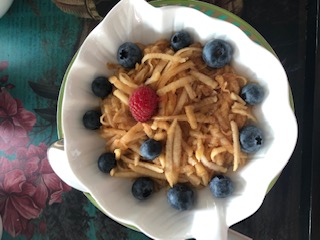 We eat mindlessly and not with our stomach. When you are angry, upset or stressed, there is nothing better than a good burger or a cheesy pizza or a bowl of Ramen noodles.
Are you hungry and you eat breakfast or is it because it is breakfast time and you have to eat? Do you rush through your lunch, not knowing what you ate just an hour from lunch? Dinner time and you want to ‘eat’ well because you think you earned it? You emotionally eat the food you love, which is often full of the wrong carbs and fat.
Eating slowly is a good way to be in control of what you eat. Keeping half an hour and more for each meal and chewing slowly helps. You taste the food, your brains and stomach connect with the food. It tells you when it is full. It digests and assimilates better. You will consciously choose the food you want. Believe me, your stomach knows and the mindful eating helps you listen to your stomach. 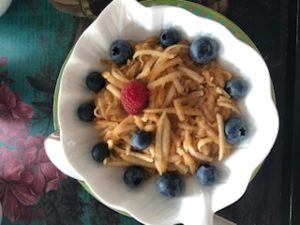 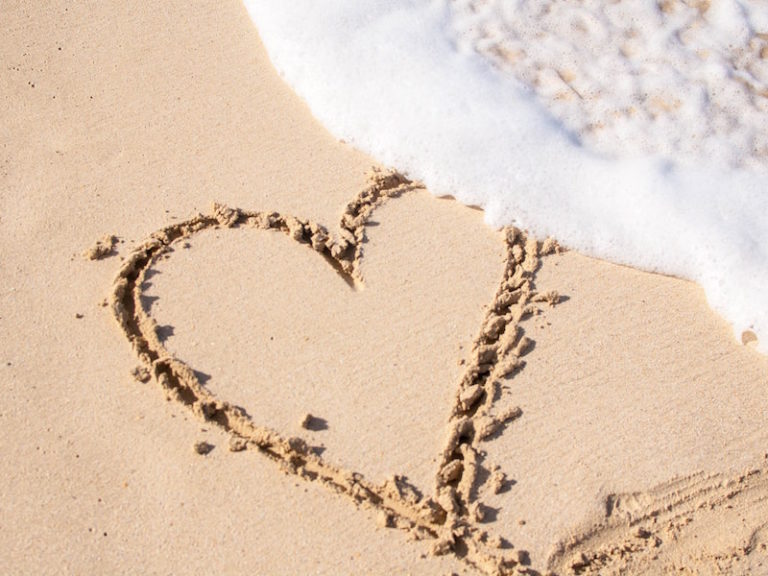 What Ramki had to say…

How emotions are neglected is beautifully brought out with the salesman example. I have come across another great example in the following story.

‘Good morning Dr. B, it’s seven o’clock,’ caller says. ‘It’s going to be 75 degrees here today, but the computer says you’re leaving. Where are you going?’

‘New York City? Let me see what the weather report in the paper says Oh dear. It’s gonna be 40 degrees and raining in New York. Couldn’t you stay another day?’

B asked for the woman’s name and was told it was Juanita.

Next was a speaking engagement in Orlando and B found he was booked into a different hotel.

His reaction: ‘But, I want to be in the Marriott, so I can speak to Juanita in the morning!’

It’s not the 7 star service or size of room or the bed or the food or any of the hundred other things here –but the human approach of a person in a call centre. I tell this story to emphasize how every employee at every level is important and can make the business a success! 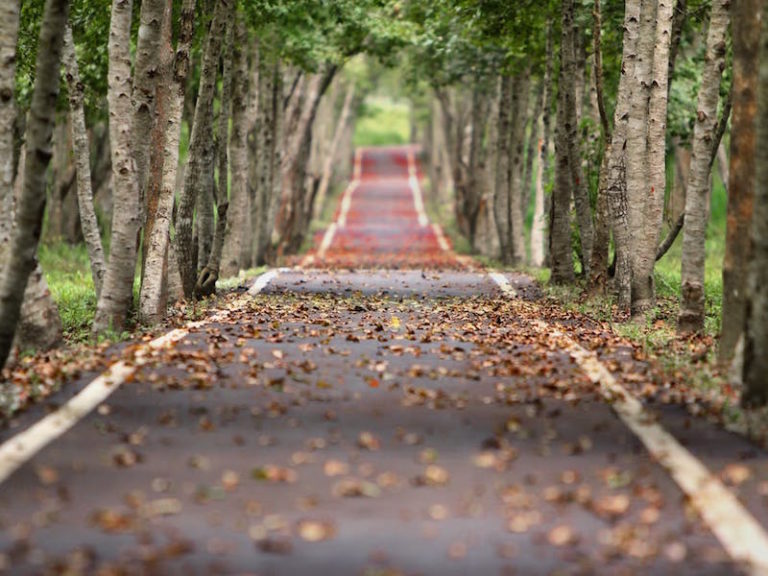 Your children are not your children.
They are the sons and daughters of Life’s longing for itself.
They come through you but not from you,
And though they are with you yet they belong not to you.

You may give them your love but not your thoughts,
For they have their own thoughts.
You may house their bodies but not their souls,
For their souls dwell in the house of tomorrow,
which you cannot visit, not even in your dreams.
You may strive to be like them,
but seek not to make them like you.
For life goes not backward nor tarries with yesterday.

You are the bows from which your children
as living arrows are sent forth.
The archer sees the mark upon the path of the infinite,
and He bends you with His might
that His arrows may go swift and far.
Let your bending in the archer’s hand be for gladness;
For even as He loves the arrow that flies,
so He loves also the bow that is stable. 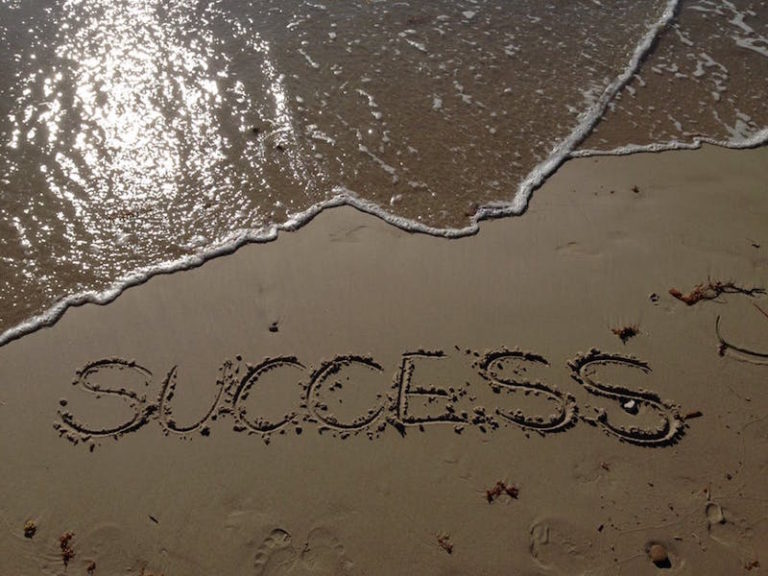 Get the first chapter of The Game of Change for
to free help you rock your coming year before it
rocks you. 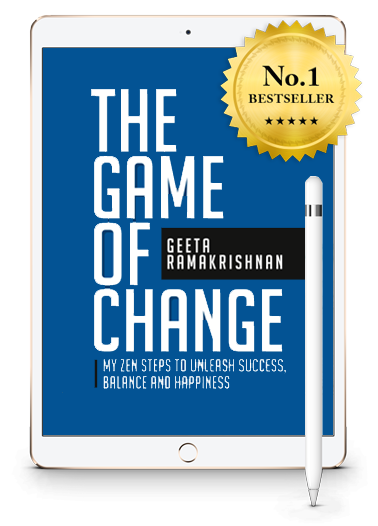