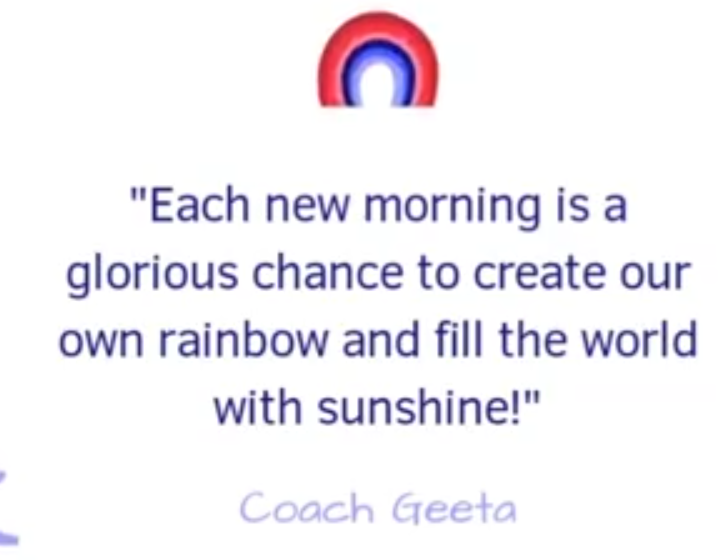 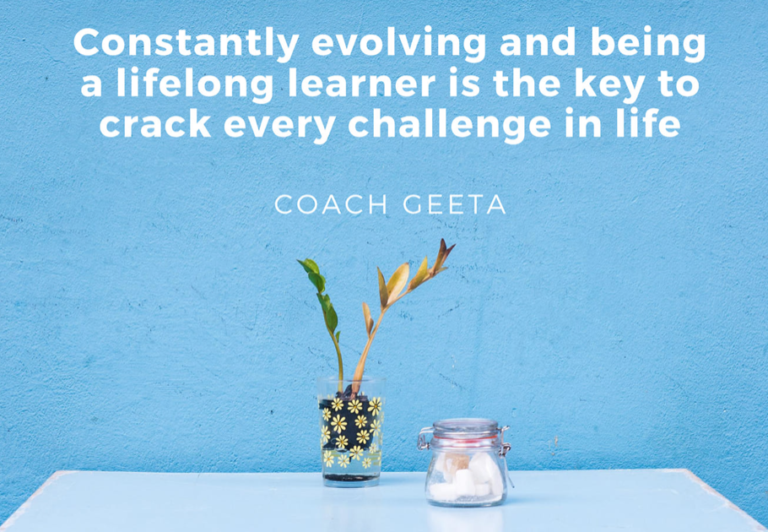 Growth is where the hustle begins! 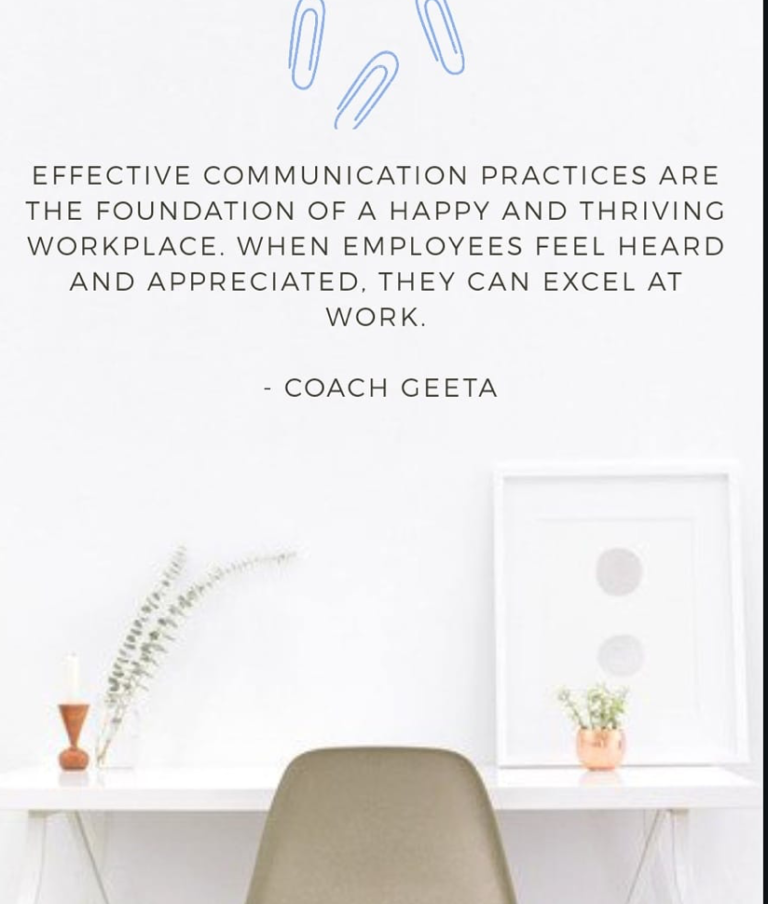 Effective communication practices are the foundation of a happy and thriving workplace. When employees feel heard and appreciated. They can excel at work. 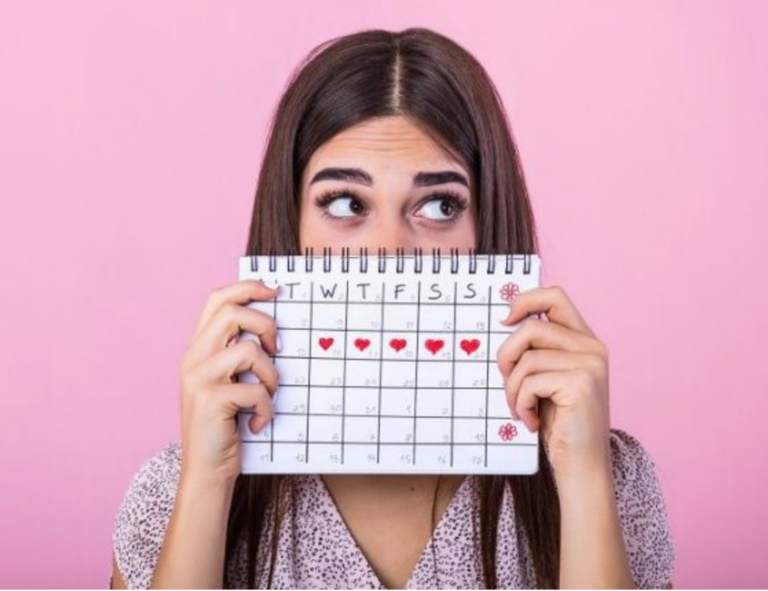 The 21st century woman is an empowered, independent woman who stands shoulder to shoulder with the men at her workplace. Yet workplace discrimination and pay gap issues are a real thing even today. In such an atmosphere, menstrual leave is a very complex issue with polarizing views. For an article on the same by Makers India , I present my views on the topic.

Is It Hypocrisy To Ask For A ‘Period Leave’? Women Take on Zomato’s Polarising New Policy

Unsurprisingly, the ‘period leave’ debate has evoked mixed reactions from employers and employees in India. The conversation came to light after Indian foodtech unicorn Zomato announced that it has decided to grant 10 days of paid leave to women and transgender people for their periods.

Soon, people (with and without uteruses) across social media jumped in to share their opinion, which ranged from why this move is the greatest idea ever to why it could lead to even fewer women in the workforce

“How many times have you had to send a message to your team saying “unwell today – taking the day off” and having to answer concerned questions about your health with a feeble “stomach upset/weakness, etc.” when you really wanted to say “on my period, terrible cramps – need a heating pad, some chocolate, and a lot of green tea (or something stronger) so I’m taking the day off”?,” Zomato’s Founder and CEO Deepinder Goyal wrote in a note addressed to its employees.

He continued, “At Zomato, we want to foster a culture of trust, truth, and acceptance. Starting today, all women (including transgender people) at Zomato can avail up to 10 days of period leaves in a year.”

The announcement instantly stirred a social media storm, with people from all sectors weighing in on the new policy. While many women’s rights activists and health care professionals hailed the policy, calling it “long overdue”, many were of the opinion that the move could be more regressive than progressive.

Most women who expressed doubts were concerned that this policy might further deepen the existing gender gap in the workforce, sparking hiring bias, lesser pay, and slower promotions for women.

MAKERS India reached out to some women to understand what they think.

“I do not think the policy as a blanket is a good move,” says Dr Sejal Ajmera, Senior Gynaecologist and Director, Indian Academy of Vaginal Aesthetics, “For years, we have been trying to bust period myths, and prove that women are fully capable of giving their complete potential physically and mentally during the periods. There is no need for isolation.”

According to the Mumbai-based gynaecologist, this move could push women back into the dated thought process.

“In the long run, we shall get into hiring bias, lesser pay, slower promotions etc.,” she adds.

But it’s not all downhill

While Sejal is wary of the efficacy of the ‘period policy’ – worried that it might worsen the workplace biases – she is hopeful that the move might normalise periods and abolish the stigmas surrounding menstruation, still a tabooed topic in India.

“I think one thing this will help with is increasing comfort around the talks about periods, which is such a taboo,” she says.

Menstruation and menstrual hygiene, despite all attempts in recent times to start a dialogue and spread awareness, has remained a closed-door conversation in India. And due to the stigma and an obvious shame attached to it, women and transgender people have often shied away from talking openly about their periods or the dreaded PMS (Pre-Menstrual Syndrome).

The truth is, painful periods, also known as dysmenorrhea, is real. It affects nearly 20 percent of women in the world, with menstrual cramps so severe that it can interfere with everyday activities, according to the American Academy of Family Physicians.

There’s also proof that painful periods – compared famously to heart-attack like symptoms – could impact productivity adversely. According to a study by the British Medical Journal, due to extreme period pains, a woman loses at least nine productive days on an average, every year. So, those complaints of period cramps are not really “dramatic” and have nothing to do with a lower threshold for pain.

In this context, Zomato’s period policy comes as a breather from the unnecessary humiliation and stigma.

“Women are uncomfortable talking about periods with their own family members, pharmacies are still packing the [feminine hygiene] products in brown paper, and everything is so hush hush about the menstrual cycle,” explains Sejal, “This will help men and women deal with and accept the fact that half of the population has periods, can have problems with it, and we need to deal with it together.”

She further opines, “We should make our workplaces “period sensitive”, where an AFAB (assigned female gender at birth) can be comfortable during her periods, and talking about them.”

What about equal pay for equal work?

One of the striking reactions to Zomato’s ‘period leave’ was, surprisingly, from celebrated journalist Barkha Dutt, who tweeted, “Sorry Zomato, as woke as your decision on #PeriodLeave is, this is exactly what ghettoizes women and strengthens biological determinism. We cannot want to join the infantry, report war, fly fighter jets, go into space, want no exceptionalism and want period leave. PLEASE. (sic)”

This is one of the strongest arguments against paid period leaves — the fear that the policy might hinder the progress on ‘equal pay for equal work’.

On this, Malini Agarwal, Founder of MissMalini and Malini’s Girl Tribe, presents a different argument. She says, “I think there are different layers to this.”

“Equal pay for equal work is a much larger issue. I don’t think taking a day or two off because you have period pains justifies the kind of wage gap that exists,” she continues, “Women are more than willing to make up for the time that they might have taken off because of period pain by working twice as hard on the weekend or doing extra hours. There shouldn’t be a wage difference because of this.”

In Malini’s opinion, to have a balanced discussion on ‘period leave’, we have to discuss, “Why do women have periods?” And biologically speaking, women have periods so they can give birth and raise a child. So, men also have to be on board with this, argues the author-entrepreneur.

“Just because they are not having the baby themselves or having the period themselves, does not exonerate them from the responsibility that women have to go through,” she adds.

Education is key to the period debate

Historically and culturally, menstruation has been a subject of social taboo. According to Geeta Ramakrishnan, Ontological Coach and author of The Game of Change: My Zen Steps to Unleash Success, Balance and Happiness, education around

this subject can help people positively reorient the way they perceive periods rather than shy away from what they see as an uncomfortable topic.

“Yes, there are days with cramps, discomfort, and emotional spurts. Some may even call for a day off,” she shares. But when it comes to instituting a policy of paid leaves, Geeta explains that the move could “negatively impact women with a perception of weakness and liability”.

“A more effective and beneficial way going forward could be a mindset shift, encouraging open discussions around the challenges women face at the workplace and addressing them,” adds the author.

Sejal too believes that instead of an institutionalised policy, open discussion and dialogue need to be fostered. She says people need to talk about “pain, PMS, and common disorders like PCOS, fibroid, endometriosis, etc., which make this time difficult”.

“Hopefully then,” quips the gynaecologist, “We shall be able to talk about periods similar to ‘hey, I had a fever or a dentist visit or a twisted leg’.” 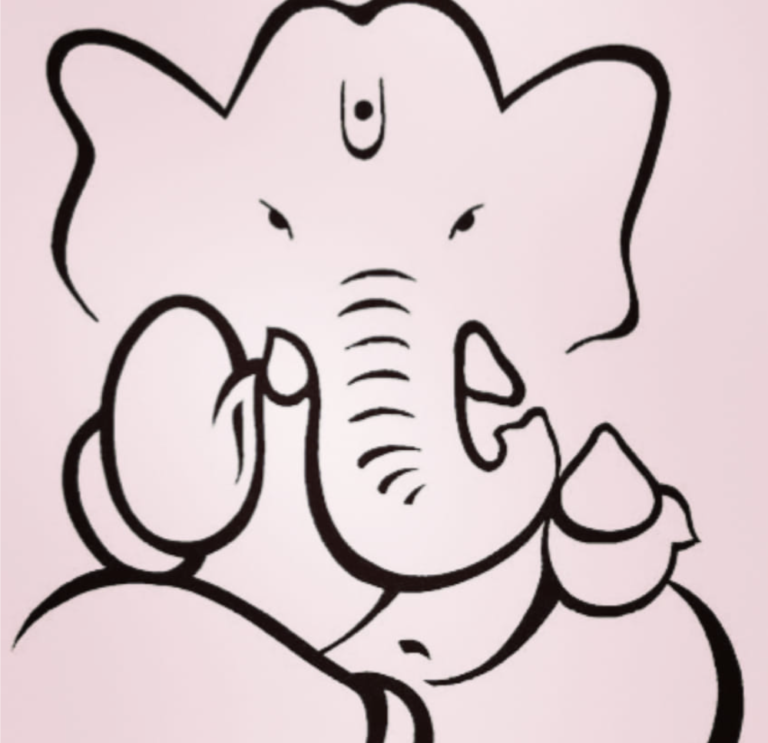 Lord Ganesh with his elephant head symbolizes awareness and focusing on this energy with the intend helps discriminate ego from self. In that sense, he is a lord of removal of obstacles. You can take it literally or in a philosophical sense, and it can work both ways. It is a matter of perception.

Ganesh Chaturti, like all Indian festivals follow the moon calendar and falls on the 4 th day of new moon in the month of Sharavan month.

On this occasion of Ganesh Chaturti I want to wash everyone more awareness, more happiness and peace! 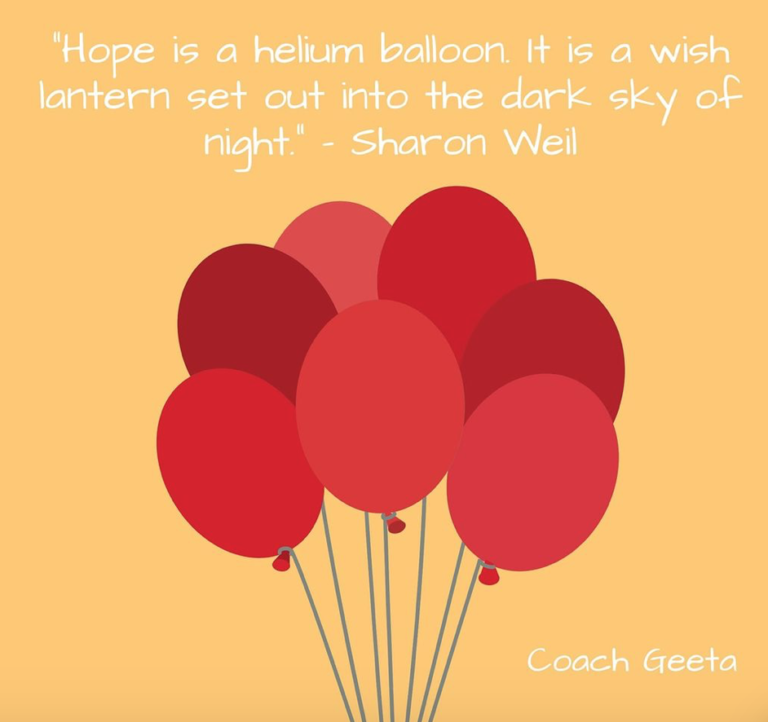 Hope is a helium balloon. It is a wish lantern set out into the dark sky of night-Sharon Weil

This is a special reminder to tell you that things are going to turn out better than you can imagine, no matter where you are at this present moment. Make space for the true bliss that hope offers and look forward to a glorious future! 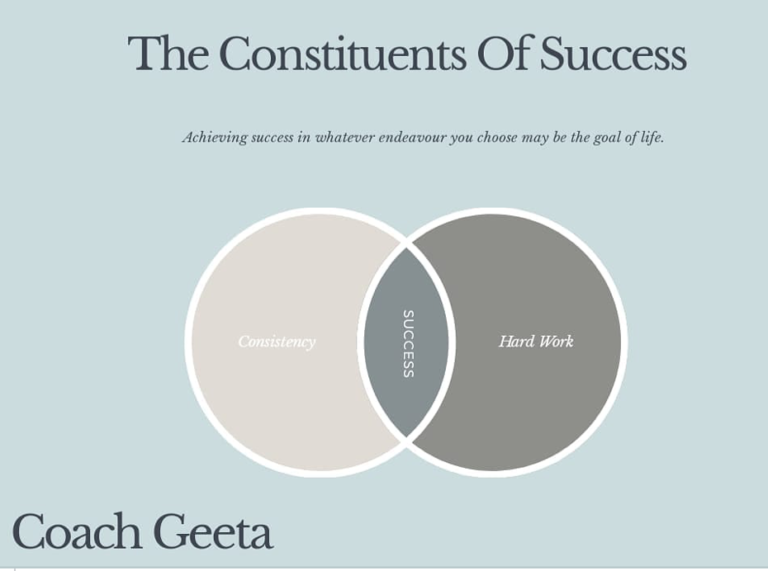 Consistency and hard work are the key stepping stones to success. 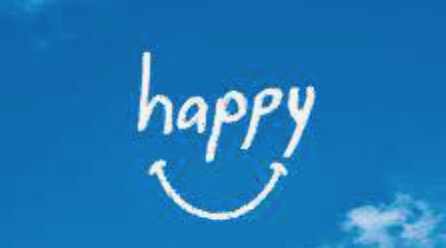